The Royal British Legion is working hard to support the Armed Forces. This last year more than ever that support has been needed to help the most vulnerable in our society, be it older veterans that we care for, those who suffer from social isolation, or those who are simple overwhelmed by the challenge associated with the Covid-19 pandemic.

By taking part in Poppy Run you’re raising funds for Poppy Appeal 2021 which will help us to ensure that those who have served and their families who have made sacrifices for us are being looked after no matter what challenges the country faces. 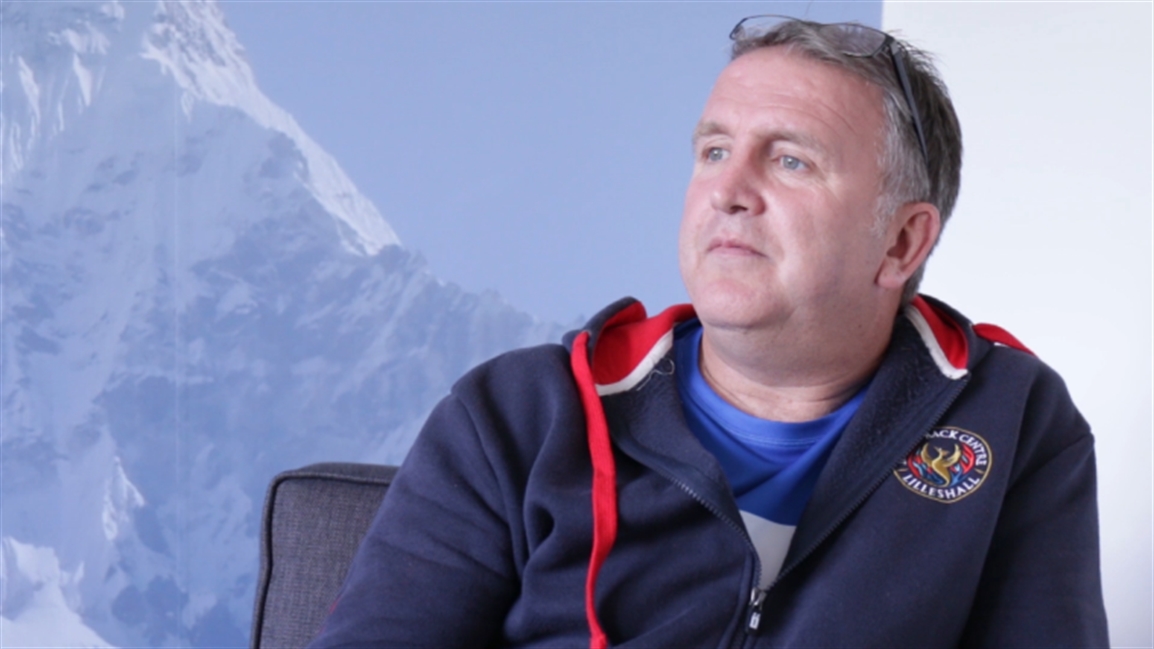 Ted, a serving soldier, lives with his wife and two children in Hampshire and began serving in 1987. In December 2012 after his seventh deployment to Afghanistan he contracted Q fever, a rare illness caused by particles found in dust in Afghanistan.

The Q fever had a serious impact on Ted’s physical and mental state. He became so physically weak he couldn’t even brush his own teeth and he completely withdrew from his family.

He added: "The British public puts their hands in their pockets each and every year and donates to the Poppy Appeal. I don’t think people truly realise the extent to which their gestures helps people like me who need support."

Read more about how the Legion helps